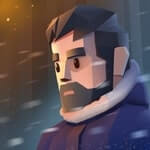 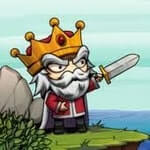 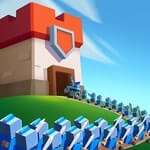 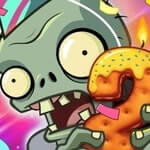 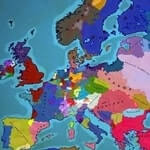 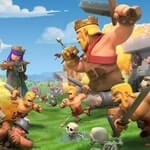 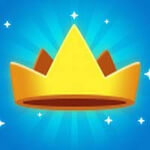 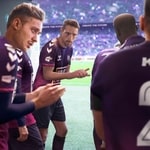 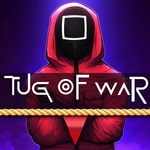 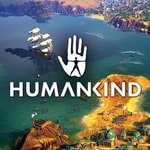 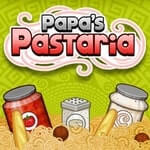 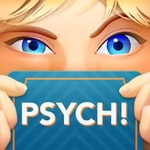 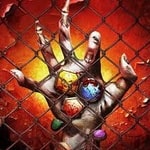 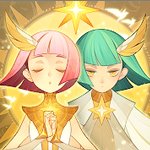 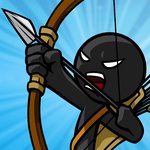 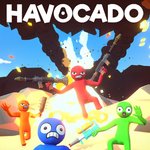 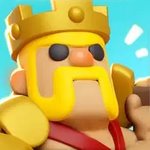 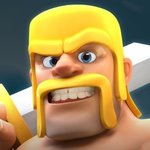 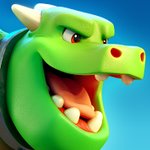 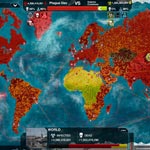 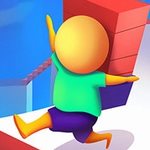 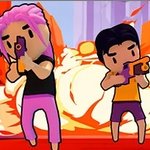 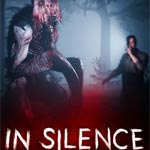 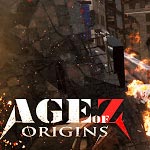 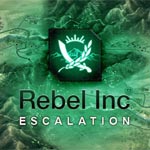 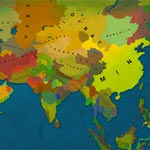 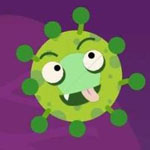 Enter the counter side of the rivalry, where strength and reflexes are weak benefits compared to intelligence. Where you see the war from the captain’s point of view, who doesn’t run into the mess but points soldiers where they must strike to win. Strategy games, economy or military, make you turn on critical thinking and estimate powers of both sides cold-mindedly.

Earn gold by producing useful goods. The mission sounds simple! But parts of the business empire mechanism are tight-knit. If you don’t care about workers, they don’t care about the quality of production, and you don’t get money. If you’re building friendship, they go out of control with an identical outcome. To win, you must take a few steps in the future, see the game from above.

No need for haste unless you have a time quest, which is very common in Strategy. Usually, it is the opportunity you’ve been preparing for all the game. Complete it without trouble, and you will ascend to the next level with cooler problems to solve. Anything you deem difficult at the moment will turn out to be a kid game when facing goals of the next tier.

Tactics to Influence Outcome of War

Fighting for a soldier, you decide the end of a battle. Now, observing the game battlefield as a commander, you’re up to the end of the war. Though the medieval era is gone, maybe it’s the main reason for its popularity. Castles are spread over the land, all winded up, waiting for the action. So many ways to earn respect for your kingdom!

Show that your honor is made of the same steel as your sword. Bind barbarians and civilians with one prayer. Turn rivers into golden streams. Or isolate from the rest of the world, raising your own culture and increasing defense against intruders. Choose the path where you feel strength resides and do your best to make it play out!